A flood control project underway this summer will reduce the risk of events like the June 2017 flood that closed Central Michigan University's campus for a day.

"It helps to protect the main core of campus from damage by providing improved control of storm water flowing north," Webb said.

The south campus-focused project, begun this month, will:

Stormwater flows from Union Township through campus from south to north, then through Mount Pleasant, the Isabella Indian Reservation, Midland, Saginaw and Bay City via the Chippewa, Tittabawassee and Saginaw rivers on its way to Saginaw Bay. Regulating the outflow from campus helps prevent floods in those waterways.

A federal disaster declaration following the 2017 floods — when about six inches of rain fell overnight and caused millions of dollars in damages to buildings and grounds — opened grant opportunities through FEMA.

The university — in cooperation with Isabella County, the city of Mount Pleasant, the Isabella Drain Commission, Union Township and the Michigan State Police division of Emergency Management and Homeland Security — sought funds through FEMA's pre-disaster mitigation program to head off future threats. Under FEMA rules, the state applied for the competitive grant on CMU's behalf.

As a result, FEMA will reimburse $681,000 of the project cost, with CMU reserves covering the remaining cost.

State police said the flood control work is one of about 15 pre-disaster mitigation projects FEMA is currently supporting in Michigan.

Webb praised the collaboration it took to work through the lengthy and involved grant process.

"We're interconnected when it comes to storm water management," Webb said. "This is more than just a CMU challenge. We're grateful for all the support and everyone working together as a team." 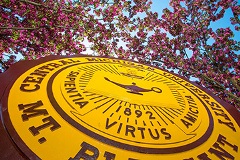 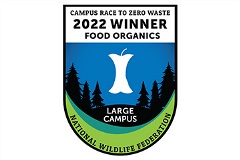 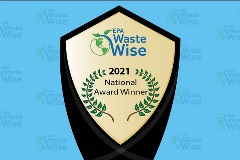 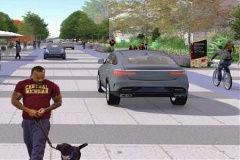