The implants enable Alexandria Blossey to hear through the electrical signals that stimulate the hearing nerve.

Blossey’s hearing was tested at CMU in 2017 as a newborn, and further testing in January 2018 confirmed profound hearing loss in both ears. She was later fitted with hearing aids, which ultimately didn’t work for her. This February, she had her cochlear implants placed in both ears by Dr. Candice Colby, a neurotologist in Bay City, Michigan.

Blossey is among 39 adults and children who have had their hearing restored at the center in the past 12 months.

View photos of the activation. 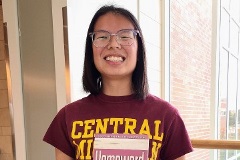 Graduate published powerful perspective on what it means to belong 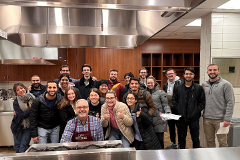 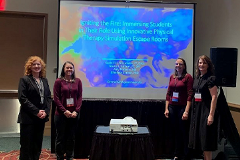 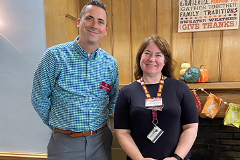 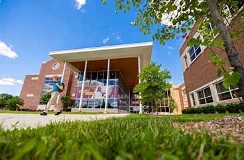