Davies to lawmakers: Invest in CMU

"We need additional support from the state to continue to serve Michigan families. Funding from the state represents less than one-fifth of Central's operating budget," Davies said.

Davies highlighted CMU's role in Michigan's return to economic competitiveness ­— moving from 47th in the nation in 2002 to 20th last year. He noted the $1.2 billion CMU generates each year in economic impact.

"We are proud of the role Central plays in this great economic comeback. To continue this climb, Michigan relies on institutions like Central Michigan University to prepare students for high-demand careers," Davies said.

Highlights from Davies' remarks include:

"We need to educate students who will be change-makers, innovators and visionaries. We need individuals who will not simply be great at their jobs, but who will work hard to improve their communities through civic engagement and service," Davies said.

"At Central Michigan University, we empower our students to use their knowledge to improve the lives of others and position them to be life-long learners." 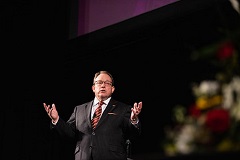 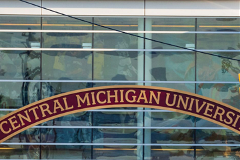 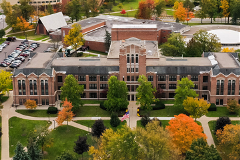 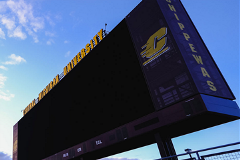