As permanent executive director, she also will serve as CMU's affirmative action and equal opportunity officer and Title IX coordinator. Title IX is the federal civil rights law that protects against sex discrimination in education programs.

"The university has always been a leader in addressing harassment, discrimination and sexual misconduct," she said. "I am humbled and thrilled to continue providing leadership in CMU's affirmative action efforts and its civil rights and Title IX areas."

OCRIE coordinates and monitors the university's affirmative action and equal opportunity efforts to assure compliance with state and federal law. The office supervises reporting and record-keeping; provides educational programs and materials; offers guidance and advice to community members on nondiscrimination and affirmative action policies and procedures; helps departments recruit and retain staff; and receives and resolves complaints of discrimination from students, employees and others.

Martinez expects to continue work she began as interim executive director to strengthen relationships with offices throughout CMU.

"I look forward to enhancing OCRIE's partnerships with students and campus partners," she said.

Martinez graduated from Michigan State University in 2007 with a Bachelor of Arts degree in social work and certificates in diversity and gerontology. She earned her Master of Social Work degree from MSU in 2009.

"I appreciate Mary's leadership of OCRIE over the past two years and the skills that she brings to this important position for the university," Davies said.

She joined CMU in 2016 as a Title IX investigator, having previously served in the offices of student conduct and student life at the University of Toledo in Ohio; as a residence director for Collegiate Management Group in Flint, Michigan; and in MSU's residence life department. 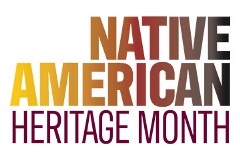 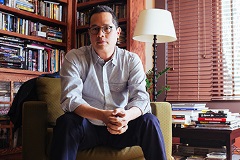 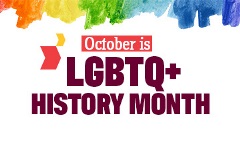 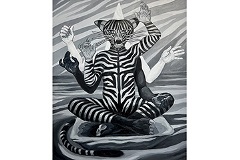 Join us for an Artist Talk featuring Taurus Burns