Skip to main content
View All
All U.S. residents pay in-state tuition rates at Central Michigan University, regardless of the state they live in.
APPLY TO CMU

As documented from earliest records, music has been integral to CMU, first as a component in teacher training that grew from lower-level vocal music electives to a sequence of courses across the full program of study. Music quickly grew into a separate department with its own faculty and as an outlet for health and all-campus events.

1893    Dropped "and Business Institute" from the name

1900    Bulletin, Volume 1 Number 1 first lists a Department of Music with a purpose "to prepare teachers to teach music in the primary and grammar grades of the public schools of the State." Offerings include  Elements of Vocal Music I and II for "sight-reading and the cultivation of the voice and ear," 12-week Rural School Course with same purpose, 12-week Teachers' Course In Music focused on knowledge of music and teaching of singing in grades 1-8, and Chorus "for morning exercises, special occasions, etc." 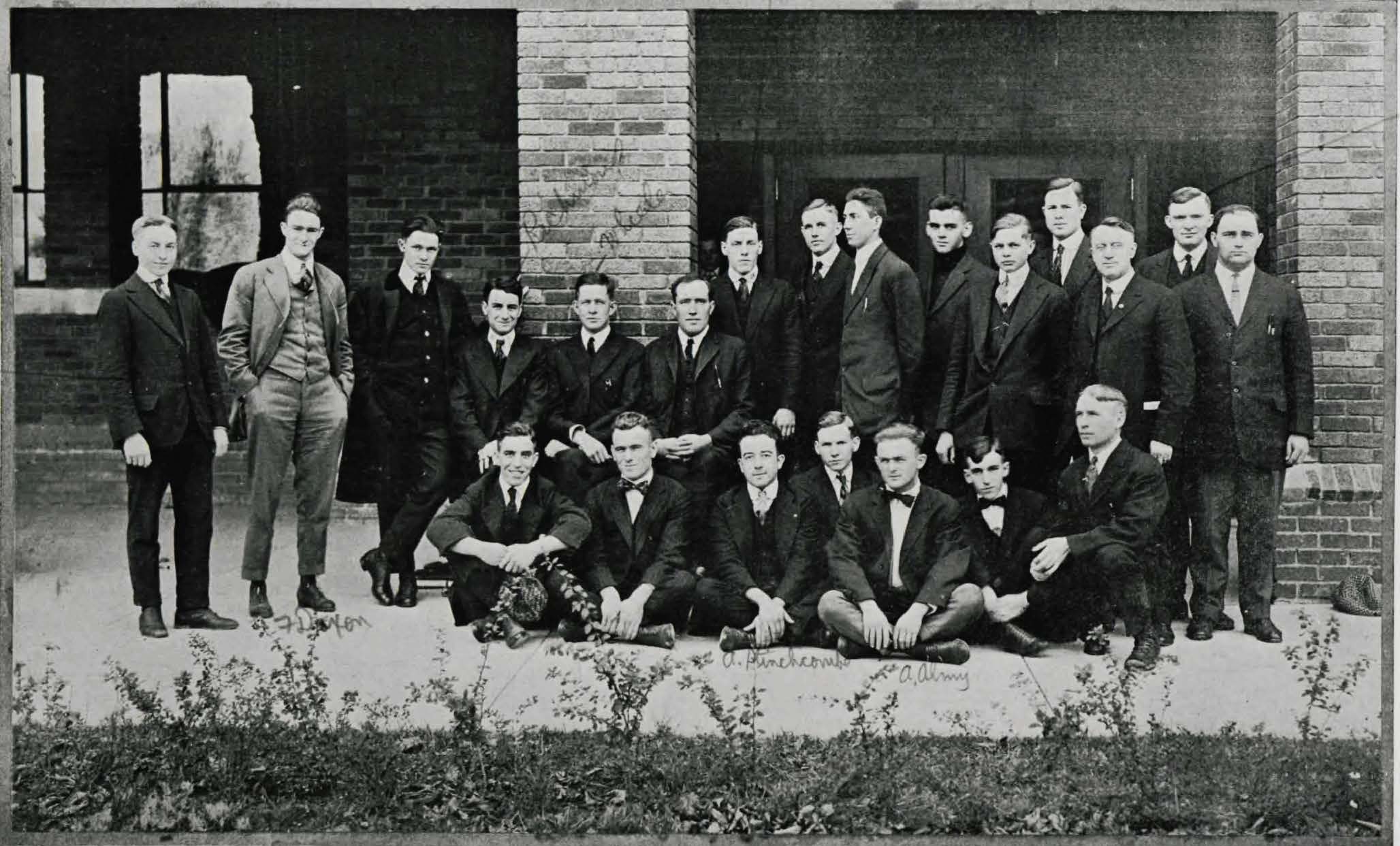 In a period marked by two world wars, music at CMU grew in numbers, types, and sizes of music ensembles and in total participation. Ensembles varied in how they were offered and who could be a member, whether as a student in a course or as a member of a music or campus-wide student organization.

1923    Listed as Music Organizations are The Normal Chorus of about 100 singing oratorio, operatic, and operetta works, 16-voice Girls' and Men's Glee Clubs, and The Normal Orchestra of "Every students…who can play some orchestral instrument" to appear in Chorus and other programs. Listed under Student Organizations are a first-ever 22-member Normal Band organized by J. H. Powers, head of the Music Department, to be "one of the colorful features" of football and other athletic events.

1934    Ensembles are listed as student organizations. The Band (Band Club in subsequent years) reorganizes to serve a social function and to cooperate with other extra-curricular organizations. The Choral Union comprises a 50-voice A cappella Choir, Girls' Glee Club, Men's Glee Club, quartets, and a newly-formed Madrigal Singers. Orchestra "of symphonic proportions” (40+) is divided into string orchestra and woodwind and brass ensembles.

1939    Graduate courses offered as an extension of the University of Michigan;

1951    Installation of a new electric Baldwin organ in Warriner Auditorium.

1952    Organ is first listed for private study along with voice and orchestra and band instruments. 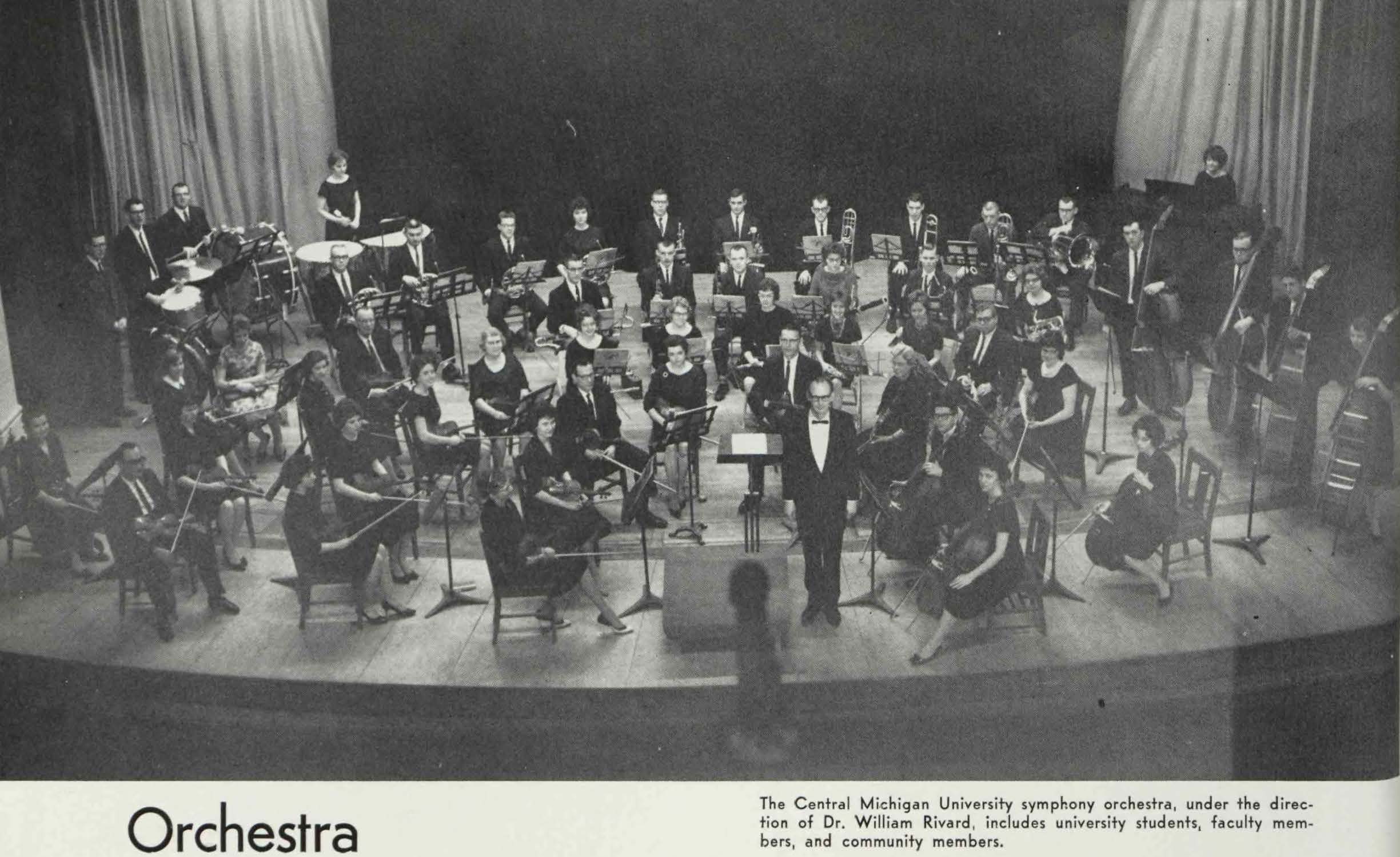 1964    Master of Music in Music Education and Supervision with a separate list of music courses available to other graduate students based on semester hours in music.

Joining a continued growth in graduate offerings, undergraduate music degrees expanded in type and number. Jazz became a stronger fixture of the department, and small specialized ensembles grew as offerings that bridged campus and community.

1971    An electronic music and composition course is included in summer music camp for high school students.

1976    "Studio Twelve" jazz orchestra is featured at campus and community events for over a decade, focusing on stylistic jazz, new works, and improvisation skills. 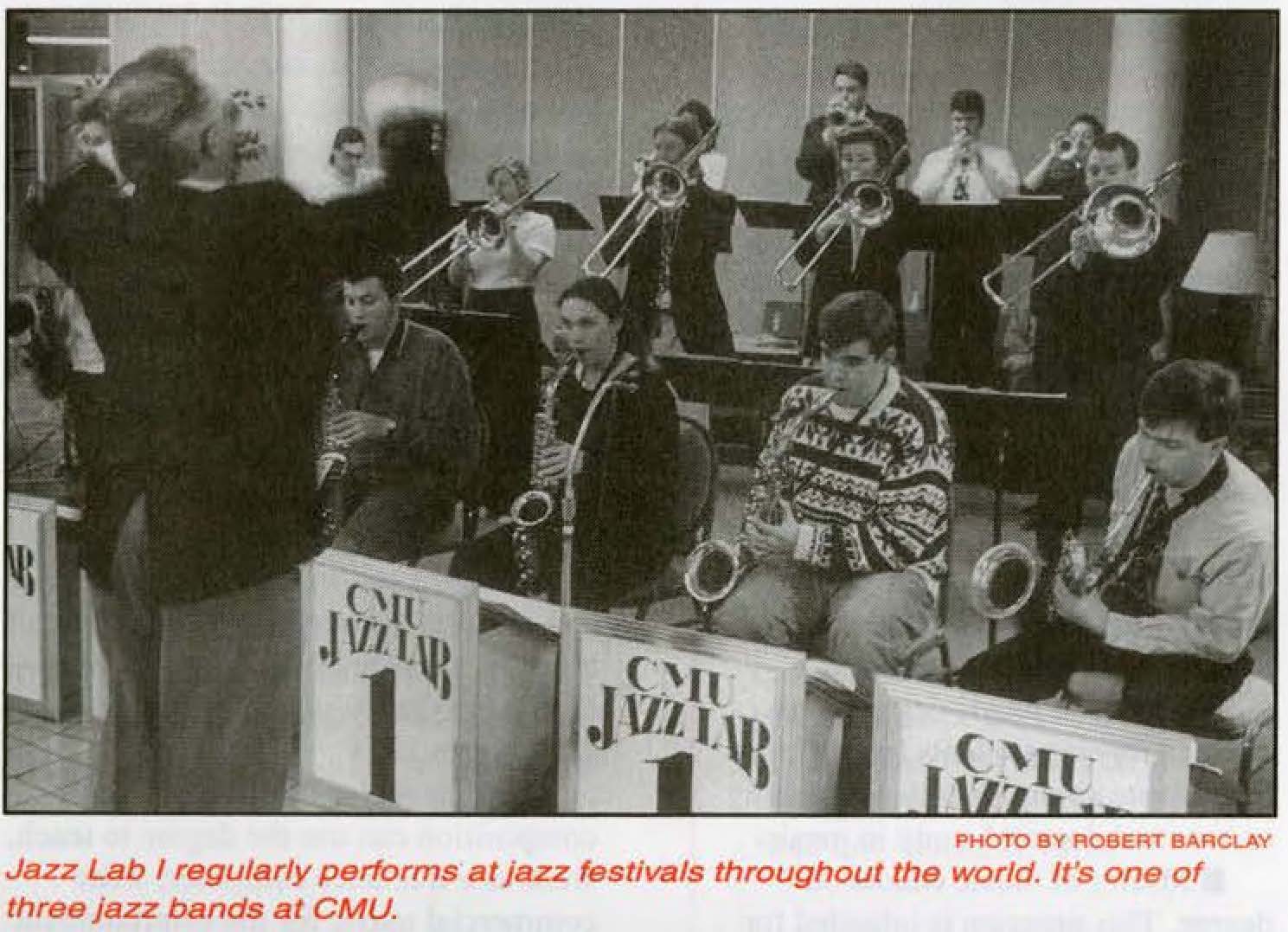 1986    Barbershop chorus "Central Harmony" forms with membership open to university and community, out of which quartets also form, lasting over a decade.

1989    Friends of Music funds “the best in the state” MIDI Center of electronic synthesizer work stations.

With a new century came a new name—School of Music—and new building to house all music faculty and music-related holdings in one place for the first time. Marking a period a stability, changes reflect a continuation and culmination of previous trends in expanded degree offerings and ensembles. Music for elementary teacher training was reduced from a pair of courses for all majors and optional general music minor to a single course, with all music education major and minor programs under the School of Music.

1993    Phase One again creates a third jazz band at CMU “to give more students the opportunity to play jazz,” lasting six years (1999).

1995    CMU Department of Music changed to School of Music. 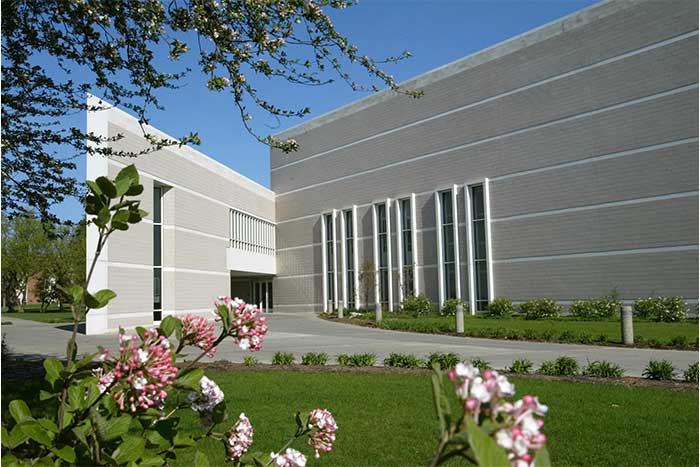 1997    New music building features windows to illuminate maple against concrete and limestone, a chamber music hall, a concert hall with Casavant pipe organ as centerpiece, rehearsal rooms sized by ensemble type, and more than double the equipment and space for electronic music.

1998    Inception of OPUS, an annual fund-raising event for the School of Music.

2001    Debut of E-Band, a “new ensemble composed of faculty members and students playing electronic instruments;” lasting to the 2005-2006 school year.

2010s   A period of stable degree programs, new UP music courses such as Music and the Mind, and peak enrollments that then begin to decline; an elective Performance Anxiety Management course and annual school-wide workshop events address this rising problem.

2020s   Revision of core theory/history courses with popular, common practice period, post-tonal music, and other options such as songwriting customized to different music degrees; expansion of UP music offerings such as Music and Cartoons.

2022    Commercial Music is introduced as a new interdisciplinary major.