The goal of the Colonel William B. Nolde Lecture Series is to promote the importance of leadership both in the Military and in American society as a whole. The series is named in honor of COL William B. Nolde, former CMU Military Science Professor who was the last official casualty of the Vietnam War. 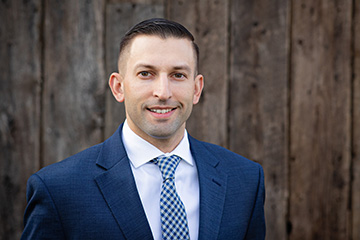 Guest speaker Byron Nolde presents “Organizational Leadership – You are the Culture.” Nolde is a Captain in the U.S Army and an Assistant Professor of Military Science at St. John’s University Army ROTC. He is a 2012 graduate of Central Michigan University and the grandson of Col. William B. Nolde.

Admission is free and open to the public. For more information, call the Department of Military Science and Leadership at 989-774-3049.

COL Brent A. Clemmer
“Vignettes from the past, stories from a Company Grade Officer with lessons for today – with additional thoughts on CST success from a former Commandant”
Wednesday, November 10, 2021

CPT (Ret) William R. Talcott
"You Will Receive More Than A Commission"
September 4, 2013