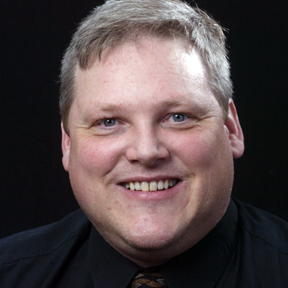 Tim Fitzgerald began his photography career in 1984 while stationed in northern Europe with the U.S. Army. After graduating from Central Michigan University with a BS in Journalism and a minor in Earth Science in 1991, he worked as a staff photographer for The Saginaw News(Mich.), The Shelbyville News (Ind.) and The Phoenix Gazette (Ariz.). Between and after staff jobs, Fitzgerald worked as a freelance photojournalist and was a daily contributor to the Associated Press, USA Today, The Detroit Newsand The Detroit Free Press until 1998. In 1997, Fitzgerald started a sports action photography business servicing eleven state high school athletic associations while shooting their state finals. In 2007, he joined the faculty of CMU’s Department of Journalism, and in 2009 he joined Central’s Intercollegiate Athletic Department as their staff photographer.