Dr. Katrina Piatek-Jimenez and Dr. Ana Dias, faculty in the Department of Mathematics, publish their research on gender-based performance differences in mathematics education. The research team used data from large-scale assessments (LSAs) to reevaluate the debate about gender outperformance in mathematics.

Upon performing a literary review of gender difference, Dr. Piatek-Jimenez and Dr. Dias found inconsistencies linked to the perceptions of gender-based performance gaps in mathematics. Some believed the male students outperform the female students, and others, vice versa. The research team utilized scores from LSAs to provide clarity to the conversation regarding gender-based performance differences in mathematics.

The research team took a “snapshot approach” to better understand how boys’ and girls’ mathematics abilities compared by analyzing data from three prominent LSAs used in the United States during 2015. They further analyzed the data by gender within specific ethnic groups and socioeconomic classes to see if this impacted the results. Their findings were relatively unexpected. 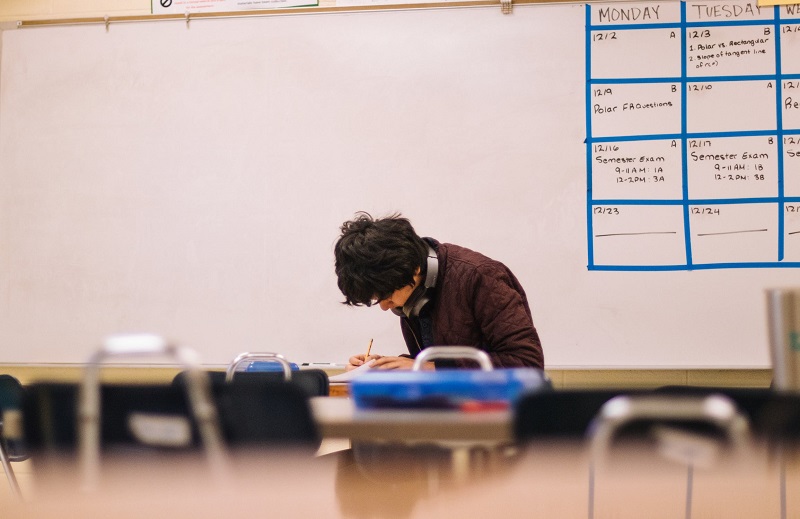 The data analyzed by Dr. Piatek-Jimenez and Dr. Dias confirmed the existing confusion and inconsistency surrounding gender differences in mathematics, concluding that it was more complicated than once believed. Overall, neither gender significantly outperformed the other; the scores fluctuated based on different age and ethnic groups. This lack of consistency in superior performance by one gender suggests a minimal difference in how male and female students perform during math assessments.

Furthermore, Dr. Piatek-Jimenez and Dr. Dias emphasize how personal, professional, and political agendas can affect how one perceives and relays the results of a study. Lastly, researchers are encouraged to take an intersectional approach when conducting such research to account for factors that contribute to one’s identity and experiences.