The Central Michigan University Center for Learning through Games and Simulations has  reached its base funding goal through a Kickstarter campaign for the game Monumental Consequence, a new game written by Mary Beth Looney. The Kickstarter process is an important stage in the production and promotion of new games, especially with CMICH Press being an academic press moving into the game development world. The Monumental Consequence Kickstarter went live on October  12, and reached the $6,000 required in pledges within a week. The campaign will continue through mid-November as they work towards their stretch goal of $10,000. 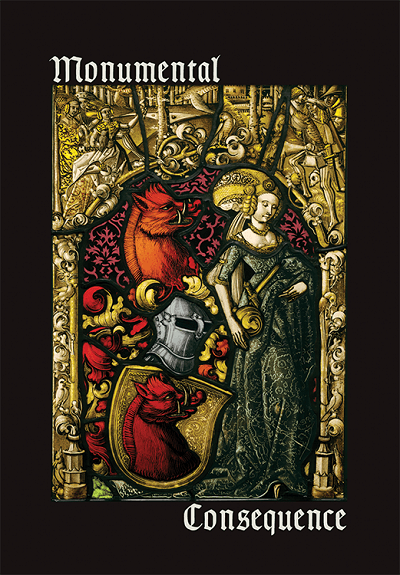 Monumental Consequence is a group play game designed to make players determine whether art is ever worth dying for. The premise sets players within a town that has been overtaken by an opposing military force that made its stronghold within the cultural hub of the town. The players must take on assigned roles to debate whether they should risk the lives of townspeople in an effort to retake the cultural hub, or if it would be better to simply bomb the building, losing all of the art kept there. This dilemma is an ongoing debate within art appreciation and moral philosophy communities and will push players to take a multifaceted perspective on large social issues.

This game has been in the test play phase for several years, after debuting at a Reacting to the Past game development conference that CMU hosted. Reacting to the Past is a conglomerate for historically based intellectual games and is a forum for game makers and testers to present and play test potential new educational games. Monumental Consequence’s popularity within the Reacting to the Past community made it the perfect game to be an initial game launch for the Center for Learning through Games and Simulations and the CMICH Press.

One goal of the Center for Learning through Games and Simulations and the CMICH Press is to provide an educational press for games, meaning that every educational game that they release goes through a double-blind peer review to check factual accuracy and the quality of game mechanics. The hope of this step is that professors who create games will then be able to receive scholarly research acknowledgement for their research and game creation. This will encourage the recognition that academia-based games have value in a classroom and real-world setting, creating an entertaining and innovative way for players to interact with educational information.