Man and the Biosphere Program 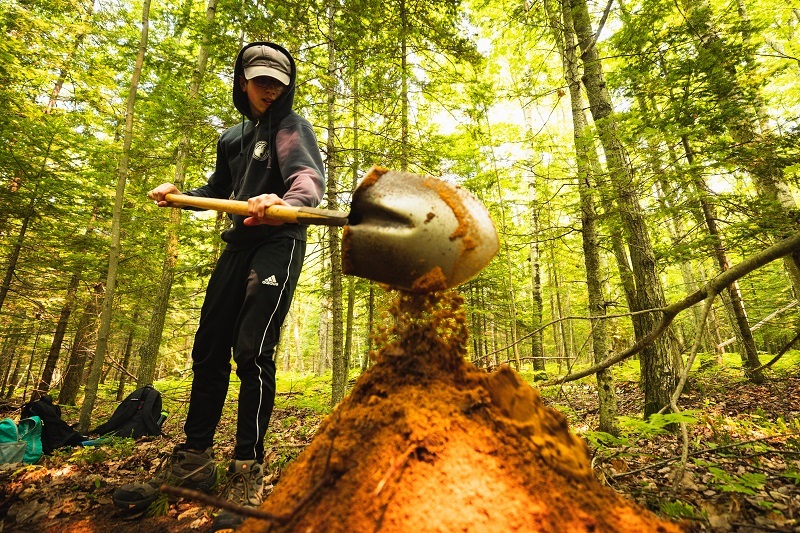 The United Nations Educational Scientific and Cultural Organization has named the Central Michigan University Biological Station as part of a new Biosphere Reserve in collaboration with the University of Michigan Biological Station, the Wilderness State Park, and the Sleeping Bear Dunes National Lakeshore. This new reserve will be called the Obtawaing Biosphere Reserve and is partnered with the five First Nations of Michigan, state and federal agencies, and various community groups. The title of Biosphere grants the CMU Biological Station global recognition and helps to facilitate research networking between this Biosphere and the rest of the world.

There are 686 Biosphere Reserves across 122 countries, with over 257 million people living within various Biosphere Reserves. Out of these, there are nine reserves within the Great Lakes region, and only three on the United States side. United Nations Biosphere Reserves exist not only to study the environment and preservation methods, but also recognizes that people and socioeconomics are a component of the landscape.  While a World Heritage site focuses on preserving the past, a Biosphere Reserve focuses on how to protect the future.

Biosphere status doesn’t change any regulations or practices already in place for the research station, instead, it simply opens doors to connecting researchers around the world. UN Biospheres are monitored by a governing body, Man and the Biosphere Program, consisting of politicians from 34 countries. This program exists to teach scientifically sustainable development to politicians.