This January marks the 20th anniversary of the renovated Charles V. Park Library. The renovation work began in 1999 and continued through the end of 2001, with the newly renovated building opening to CMU students and faculty in January 2002. While no celebrations of the anniversary are planned, we do want to take a moment to commemorate this significant moment in our history.

The previous Park Library had been built in the present location in the late 1960s, with a grand opening to the public taking place in January 1969. The new building offered 180,000 square feet of space, which was an improvement over the previous building (now known as Ronan Hall) and its 65,000 square feet. The number of programs offered at CMU had grown, and so had the university’s student enrollment. A larger library was needed to support the rapidly growing institution.

By the early 1990s, the university once again recognized the need for a larger library. The print book and other physical collections had outgrown their space in the existing building and there was no longer adequate seating for CMU’s growing student population. The building was also lacking in technological capability, and library and university decision-makers knew a library of the future would require wiring and space for computers, printing, and multimedia presentations. Talks of expanding the library to support 21st century learning and research needs began in earnest, and in 1997 the necessary construction funds were approved by the State of Michigan.

A groundbreaking ceremony was held in April 1999 and work on the new building began that summer. Plans called for a complete remodeling of the existing building’s third and fourth floors and significant renovation to the first and second floors. The construction continued for more than two years. By the end of the project, 125,000 square feet had been added to the Park Library’s east side, bringing its total area to just over 300,000 square feet. When the building opened, it included 400 public computer workstations and seating for 3,500 users. The Clarke Historical Library, which had previously been located in a small space on the 4th floor, found a more spacious home on the first floor of the new building. The newly renovated Charles V. Park Library opened its doors to the public on January 9, 2002.

Since then, many changes have been made to the building to accommodate the needs of its users. In the past five years, several projects have added attractive new study spaces to the building. New furniture has been purchased to ensure students and faculty have a comfortable environment in which to do their work. And, of course, technology in the building has been upgraded (many times over) to make sure students have access to the latest computing and printing capabilities and to the library’s growing collection of electronic resources. Though these efforts have not been at the scale of the 2002 renovation, all have been a continuation of the forward-looking work completed twenty years ago this month. 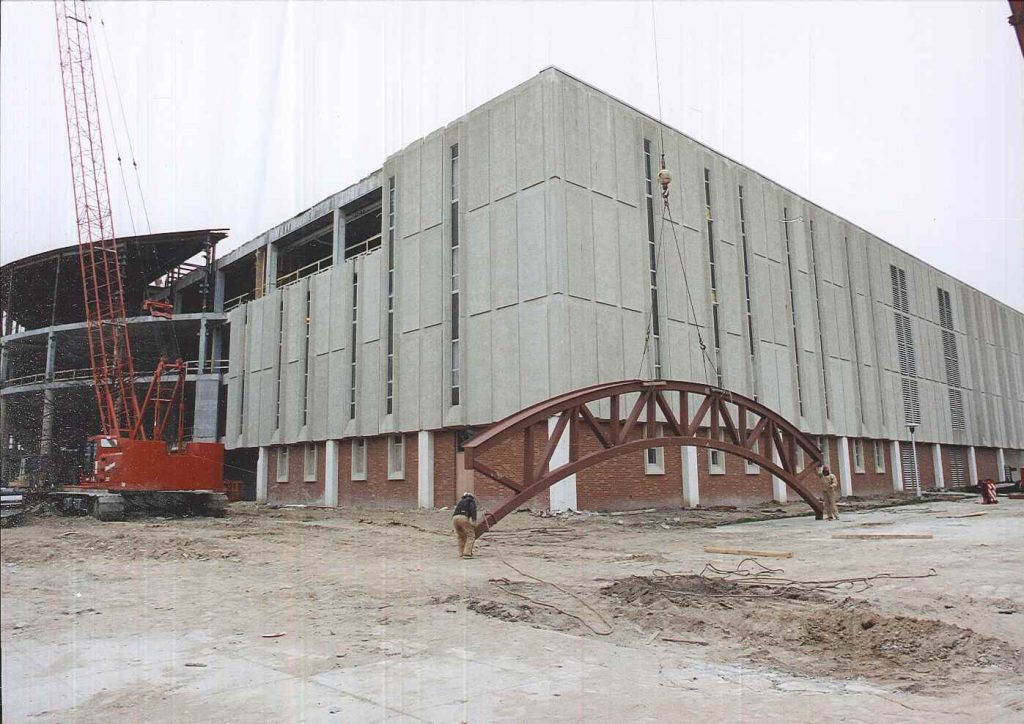 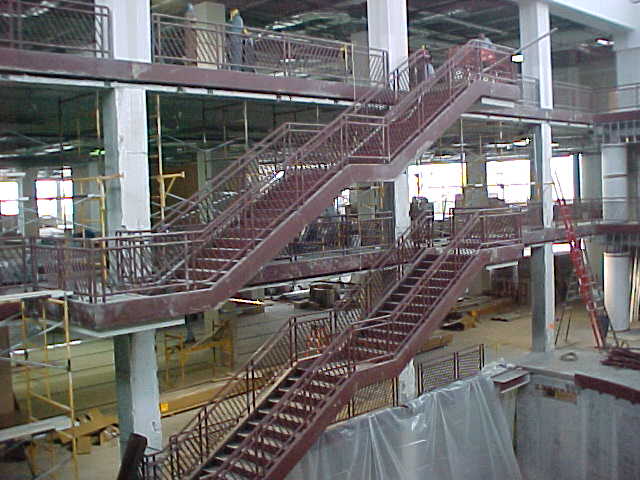 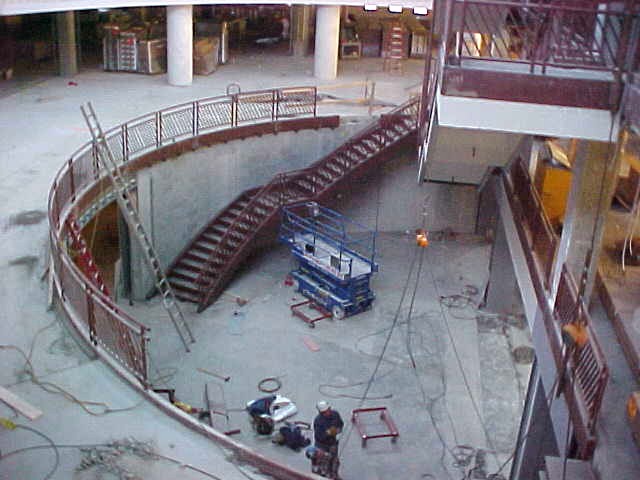 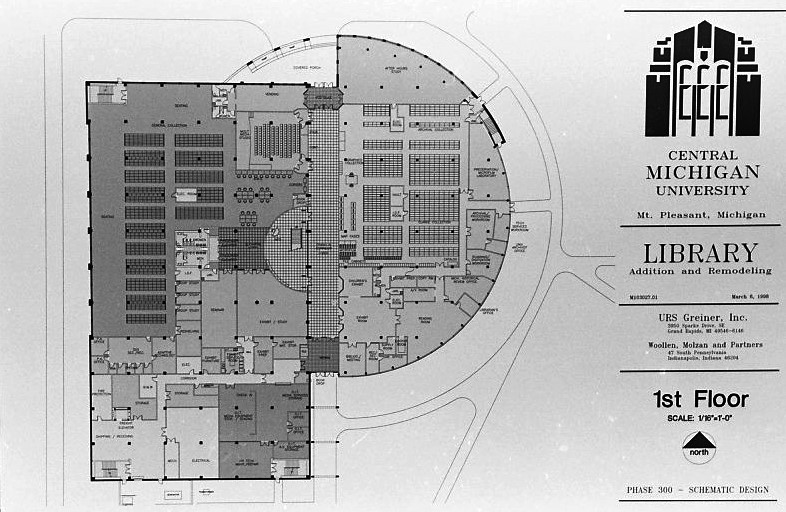 The views and opinions expressed in these blog pages are strictly those of the page author.