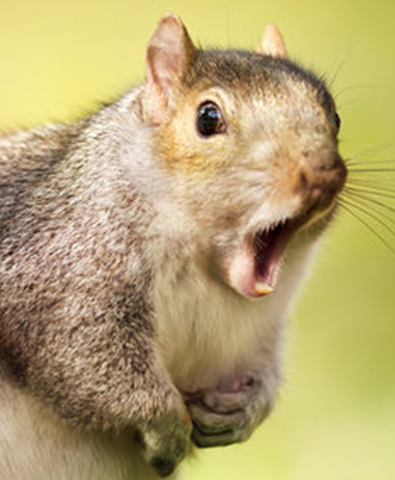 "Sorry, we cannot find your page... this is nuts!"

There appears to be a problem with the URL you tried to access. Please check the web address
and try again.

Go To Search Go To Home

Perhaps you were looking for: