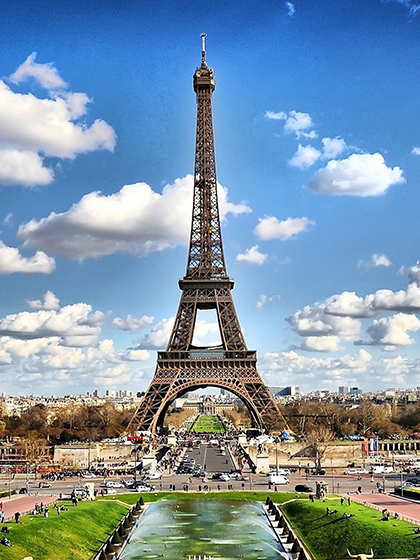 Explore the diversity of French and Francophone cultures while learning to speak the French language. Studying French opens a world of opportunities at home and abroad, as you connect with other students and study in France or Québec.

Why This Program & What You'll Learn

French is a world language with more than 300 million speakers on the five continents. It is the second most widely learned foreign language after English. French is the official language of international organizations of diplomacy, politics, trade, world health, and international law. France is one of the world’s largest economies and a leading destination for foreign investment. French is the international language of cooking, fashion, theatre, the visual arts, dance and architecture. Mastering French prepares you for exciting jobs at home and around the world.

CMU’s French program emphasizes the significance of Quebec’s French-speaking culture; Canada is the number one trade partner of the US and Michigan in particular.

A degree in French gives you many in-demand skills, including:

We offer courses at all levels of French language and culture, from beginner to advanced. You can even study specialized topics such as French for business or translation .

You can immerse yourself in French language and culture by studying abroad. Spend a summer, a semester or an entire year in France or Canada. A study abroad experience also sets you apart after graduation as future employers see that you can adapt in unfamiliar environments and situations.

Courses What Will Transfer

As a French student at CMU, you’ll:

Fluency in French gives our students a head start in a variety of careers, including business, journalism, education and research. 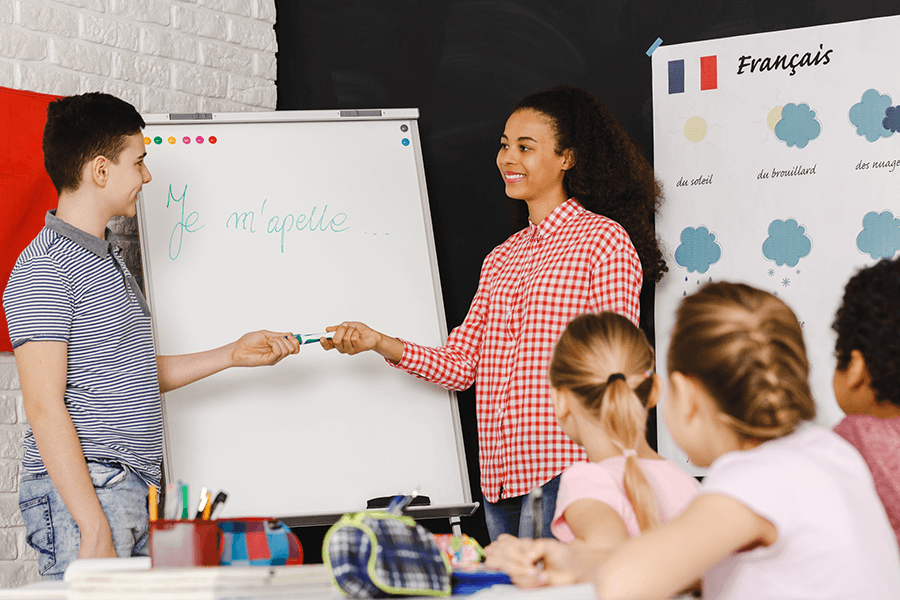 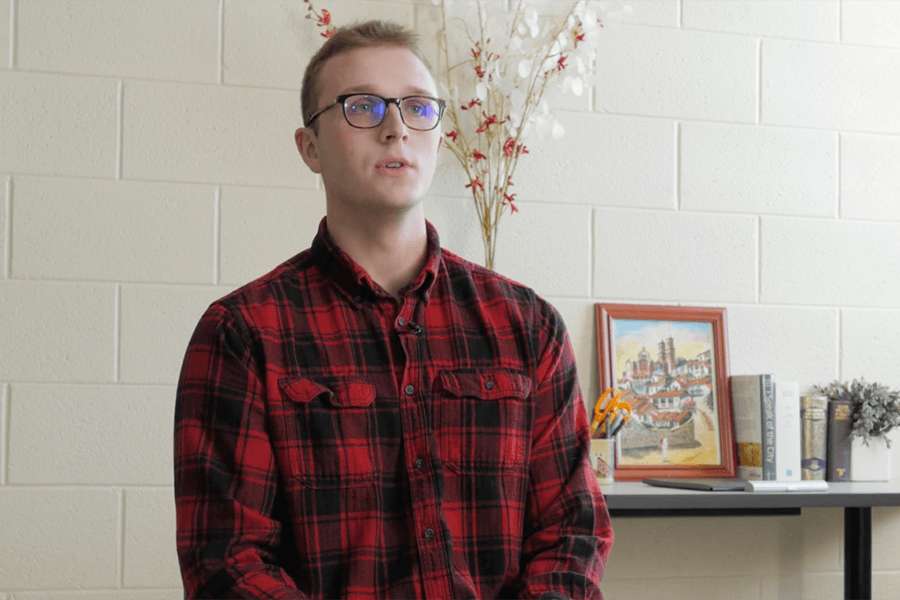 CMU students reflect on how their language majors opened doors to new opportunities.

Get international work experience and study a foreign language in CMU's international business program, which prepares you to enter the global economy.

Designed for curious, motivated students who want to change the world.